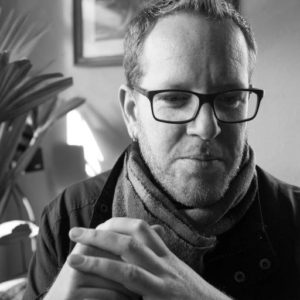 No, Planet Argon is not actually a far away planet where redheads are considered evil (As depicted in the novel “Still Life with Woodpecker“). It is a Portland based design and development agency that specializes on building apps and websites using a programming language known as Ruby on Rails. Planet Argon’s founder, Robby Russell, dropped by the Murmur office to talk about how he founded Planet Argon instead of taking a job in music tech and share his thought on agency growth, onboarding, and more.